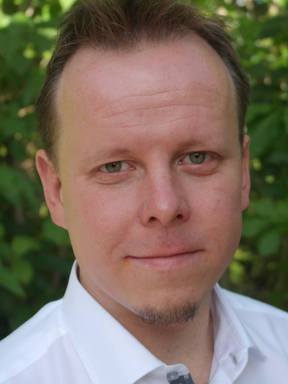 I will discuss a notion of clustering in directed graphs which describes how likely two followers of a node are to follow a common target. The associated network motifs, called dicliques or bi-fans, have been found to be key structural components in various real-world networks. A two-mode statistical network model consisting of actors and auxiliary attributes is introduced, where an actor i decides to follow an actor j whenever i demands an attribute supplied by j. This directed random graph model admits nontrivial clustering properties of the aforementioned type, as well as power-law indegree and outdegree distributions. The talk is based on joint work with Mindaugas Bloznelis (U Vilnius), available at arXiv:1607.02278.