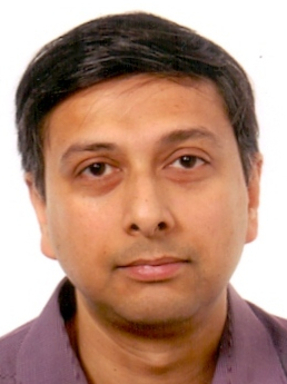 Network of families resulting from unions in the FINNFAMILY dat

The FINNFAMILY dataset is a multi-generational representative dataset from late 20th century Finland. The data is derived from the National Population Register of Finland and consists of 60,000 randomly selected Finns (index-persons) from six birth cohorts. The dataset allows to sample “unions” (male-female pair who are not known to be genetically related and whose union resulted in one or more offspring) between extended families. Analysis of these linkages will show that “social gravity” plays an important role in structuring the network between families. In addition, the analysis will also indicate the overall patterns of kinship in contemporary Finland.